If one person or thing is with another, they are together in one place.
一緒にいる、ある、合わせて一つ

I stayed with her until she fell asleep.
一緒にいた

The dictionaries go on that shelf with the other reference books.
合わせてセット

Clean the floor with a mop.
モップを使う

He pushed back his hair with his hand.
手を使う

2. used to mention an opponent

You use with after verbs like fight or argue.
For example, if two people are fighting,
you can say that one person is fighting with the other.
相手がいる

He was always fighting with his brother.
兄弟と

Judy was arguing with Brian.
Brianと

Similarly, you can use with after nouns like fight or argument.

I had a disagreement with my friend.
友だちと

She won a legal battle with her employer.
雇い主と

You can use with immediately after a noun phrase to mention a physical feature that someone or something has.
名詞の直後につづけて、その特徴を表す

He was an old man with a beard.
ヒゲがある

They lived in a house with white walls and a red roof.
白い壁の

You can use with like this to identify someone or something.
For example, you can refer to someone as ‘the tall man with red hair’.
識別のため

Who’s that girl with the gold earrings?
イヤリングをしている

Our house is the one with the blue shutters.
青いシャッターの

You don’t usually use ‘with’ to mention what someone is wearing.
Instead you use in.
身につけているものを言うのは in をつかう

I noticed a smart woman in a green dress.
緑のドレスを着ている

The office was full of men in suits.
スーツを着ている

17. (used as a function word to specify an additional circumstance or condition):
様子を追加する

We climbed the hill, with Jeff following behind.
Jeff は後方

prep.
1. accompanied by; accompanying: I will go with you.
2. in some particular relation to (esp. implying interaction, company, association, conjunction, or connection): I dealt with the problem. She agreed with me.
3. characterized by or having: a person with initiative.
4. by the use of as a means or instrument; using: cut with a knife.
5. in a manner using or showing: to work with diligence.
6. in correspondence, comparison, or proportion to: How does their plan compare with ours?
7. in regard to: to be pleased with a gift.
8. owing to: to shake with fear.
9. in the region, sphere, or view of: It is day with us while it is night with the Chinese.
10. from: to part with a thing.
11. against, as in opposition or competition: Don’t fight with your brother.
12. in the keeping or service of: to leave something with a friend.
13. in affecting the judgment, estimation, or consideration of: Her argument carried a lot of weight with the trustees.
14. at the same time as or immediately after; upon: And with that last remark, she turned and left.
15. of the same opinion or conviction as: Are you with me on this issue?
16. in proximity to or in the same household as: He lives with his parents.
17. (used as a function word to specify an additional circumstance or condition): We climbed the hill, with Jeff following behind. 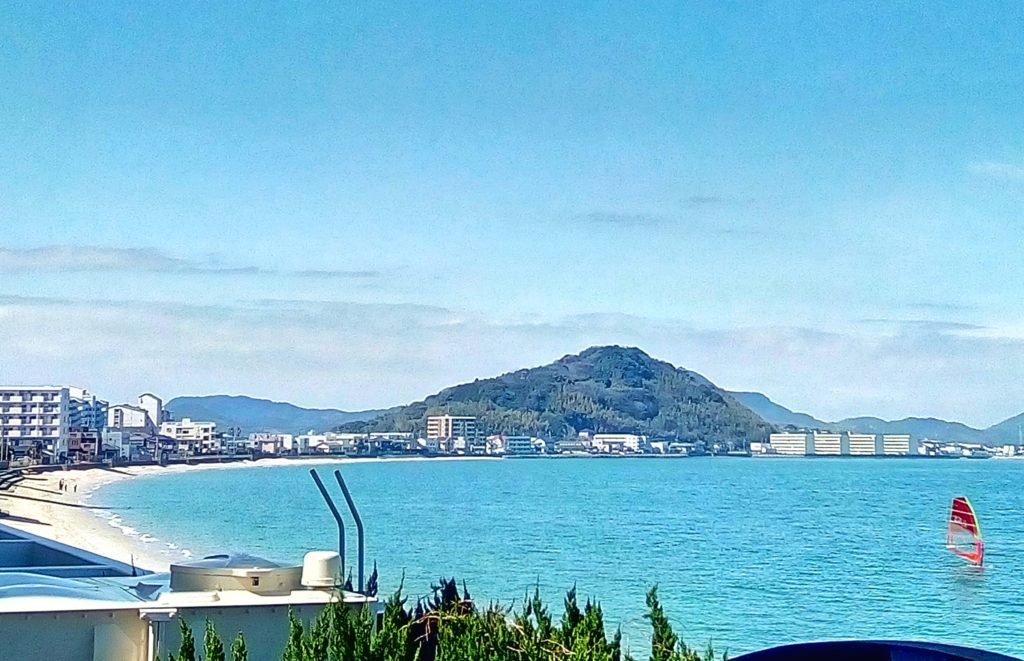 The coronavirus will cause global economic output to contract by 5.2% in 2020

The coronavirus will cause global economic output to contract by 5.2% in 2020, the World Bank said on Monday, […]

As stock markets roar back from the coronavirus-led rout, advisers to the world’s wealthy

As stock markets roar back from the coronavirus-led rout, advisers to the world’s wealthy are urging the […]